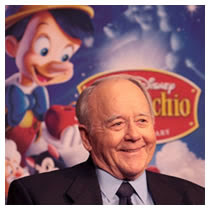 The immortal voice of Disney's Pinocchio has died...

Mr. Jones was known as Dickie when, as an 11- and 12-year-old, he played the title role, the marionette who dreams of becoming a real boy, in “Pinocchio,” still recognized as one of the great animated features in movie history.

Here is his Wikipedia entry
at 9:33 AM 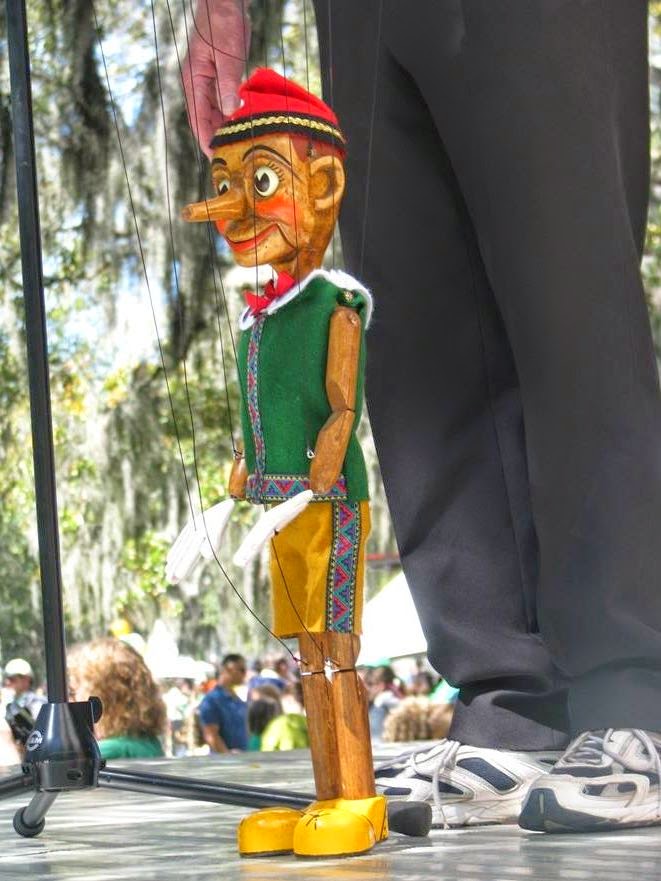 As noted on Ventriloquist Central:
There are some figure makers today that are throw backs to a time gone by and Conrad Hartz is one of those few. He still makes his figures using basswood and hand carves them just like the old makers.

On Puppet Hub he identifies his Puppetry Hero as Bil Baird. He credits the motion picture Lili for initially inspiring him to practice puppetry, and to build puppets. One only has to admire the craftmanship of his ventriloquial figures to see the artist's obvious affection for the work of Paul Winchell.
at 9:29 AM